Land of Bump and Glory 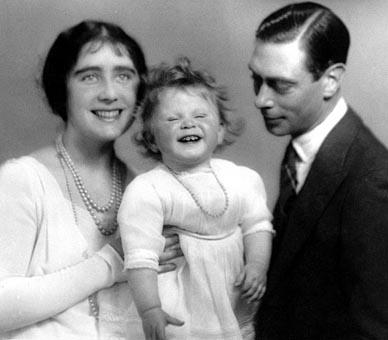 Baby Queen Elizabeth II with her Mother and Father

The nation has gone baby bump mad as they watch Kate Middleton’s belly like Countryfile Live. Due in July, there are already bets being taken whether it will be a Princess or Prince!

I thoroughly enjoyed the nostalgic street parties being organised around the country for the Royal Wedding and Queen’s Jubilee in 2012, so quite fancy throwing a Royal Baby Shower to prolong the festivities and make the most out of all the fabric bunting I made for my own wedding!

So will you be celebrating? Do you even care?

It’s what sooooo many of us have been waiting for! Shona at Heyday Online has been working tirelessly to bring some new lines into her fabulous collection for 2013. PaPa Mew took some lovely shots in the garden and Candee Photography and I did a wonderful shoot just before Christmas. Mr Mew and I took some snaps this January for the men’s line too!

Here are some of the exciting styles that you could be wondering around War and Peace Revival in this year…and yes….the purple dress is THAT yummy… 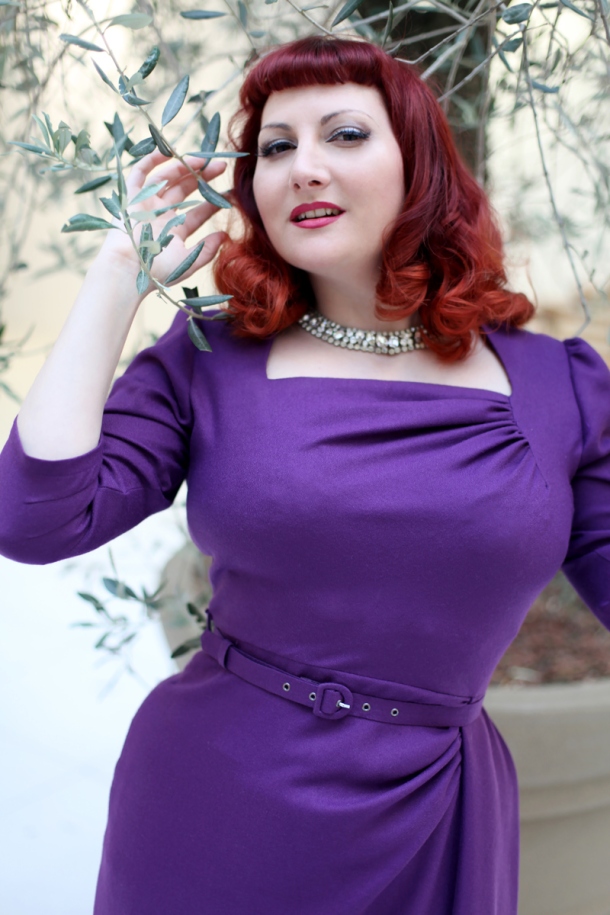 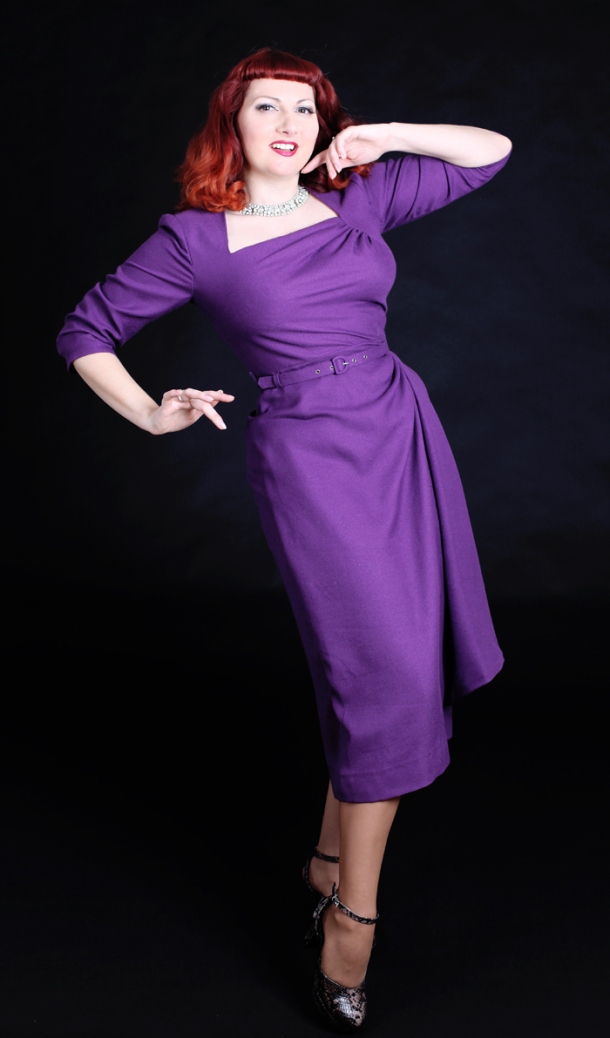 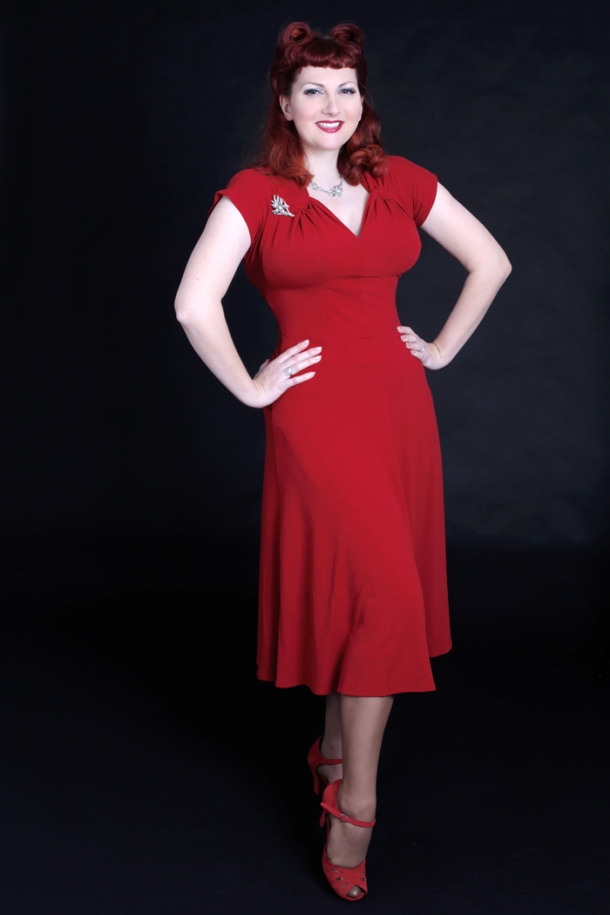 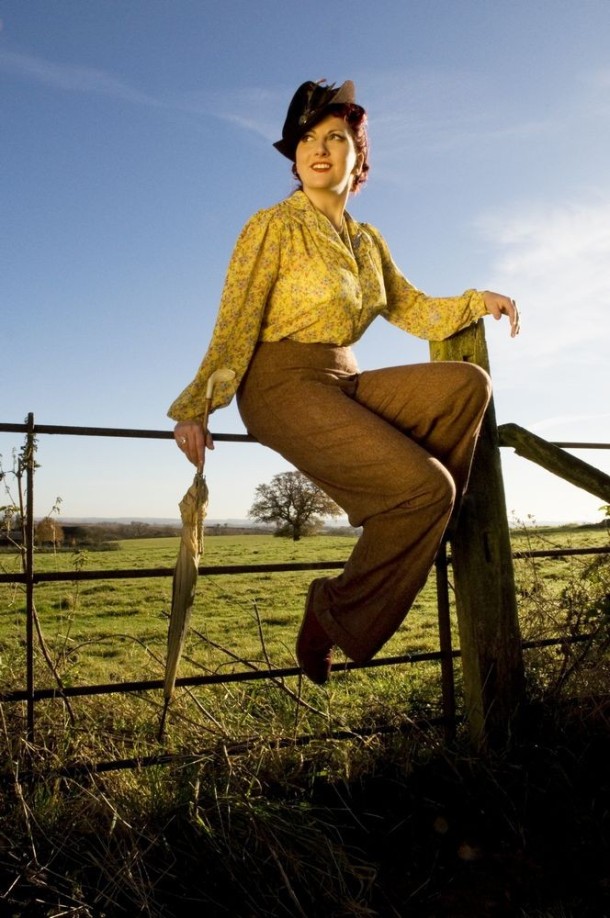 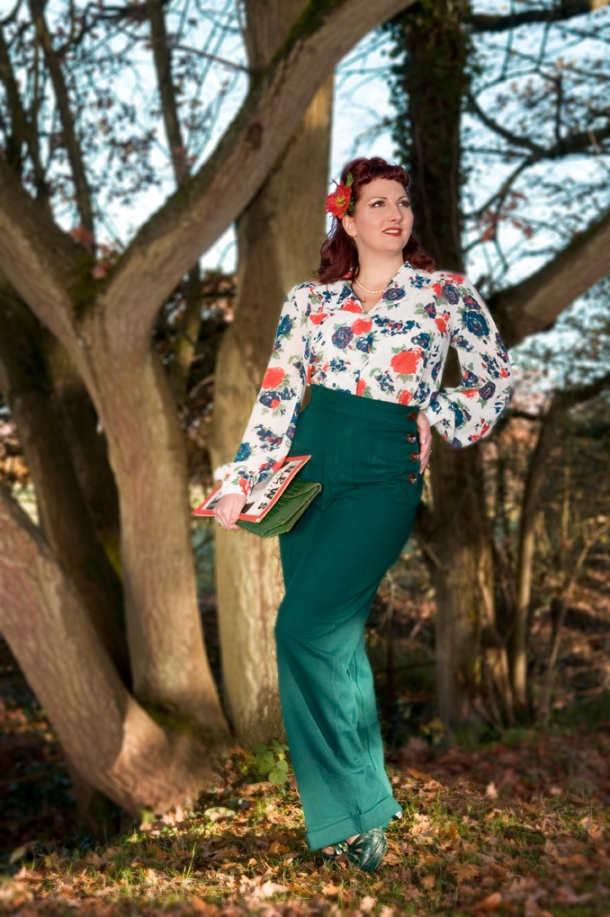 So start saving up those ration stamps now and treat yourself to some incredible new trousers, blouses or dresses for this year’s events. Keep checking the Heyday website for new items!

Hello Catnips and welcome to 2013!

Please take a moment to look at my dates page for this year’s performances. I am determined not to burn the candle at both ends this year as for the past 4 years at least I have overdone it. I still have exciting things planned such as the Cold War Express in June which will be amazing (and over my Birthday!) and hopefully the new War and Peace Revival in July too! I have 1 performance a month from March to November (some are private bookings) so that suits me just fine.

I hope you all had a wonderful Christmas and New Year’s. Here is to a new start, clean slate, a year that will be what YOU make it. Go get ’em!