Kitten von Mew is Britain’s leading 1940’s pinup model. She entertains at WWII events and Blitz Balls across the country and over the pond for reenactors, families and veterans alike! Famed for her family-friendly fan dances, Kitten von Mew has something for everyone and also performs a short singing set of 1940’s songs. Her performances are usually used to raise funds for the British Legion and Help for Heroes at charity events.

Miss Mew has performed at The War and Peace Show, Wartime in the Vale, Goodwood Revival, Vintage at Goodwood, Twinwood Festival, Dr Sketchy’s in Paris and Birmingham, Connie Douglas club in Milan, Enchanted Burlesque in Birmingham

She has modelled in the past… Vivien of Holloway, What Katie Did Lingerie, Able Grable, Sakura Hats

Check out some of Kitten’s YouTube videos here and search for her to find even more! 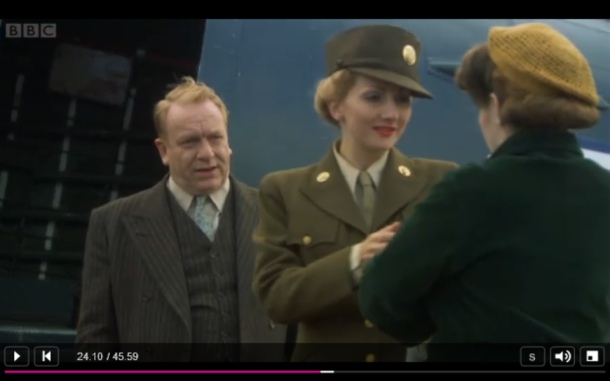