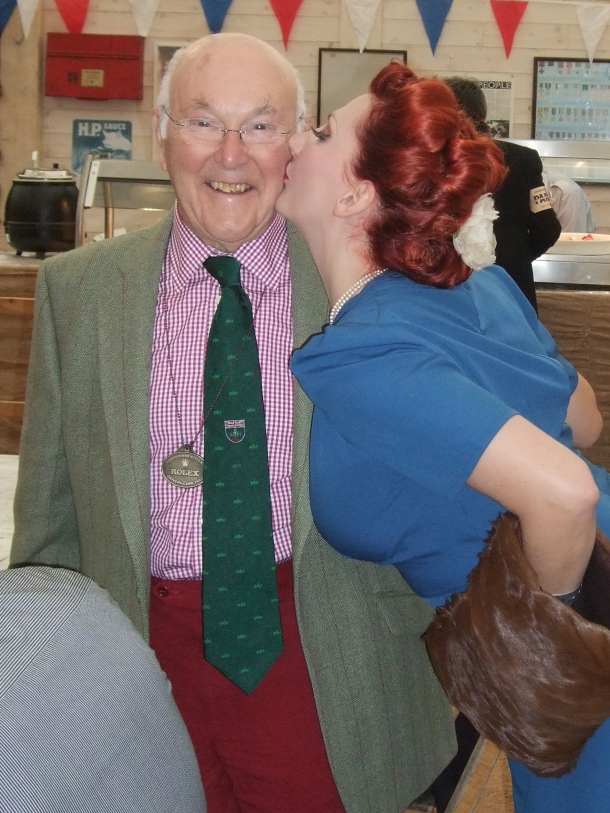 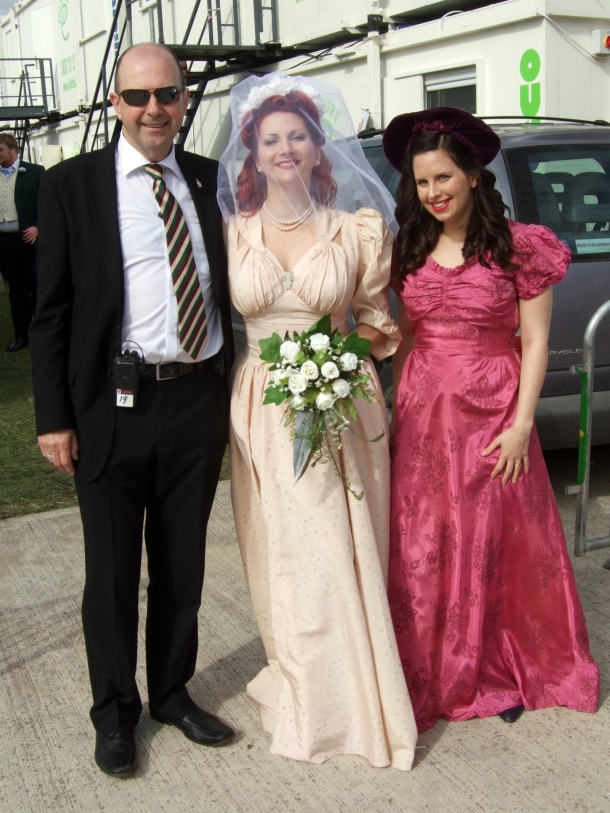 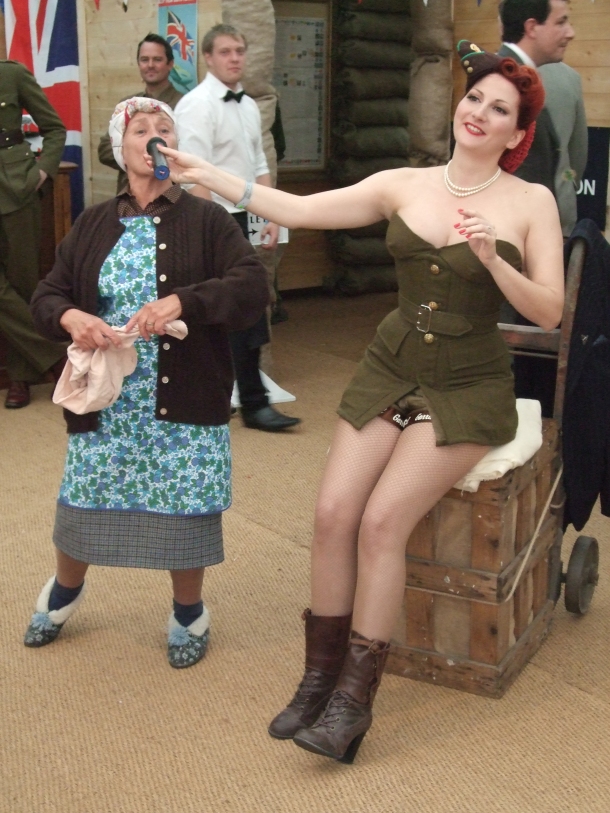 I also have 2 videos that you can find here and another here!

I thought I would share a couple of photos with you of some 1940’s military wooden toys I got Mr. Mew for his Birthday. He is starting to make some WWII inspired things, so thought these would be greta inspiration and show how some of them were made. These would have been the type of wartime gifts you would have bought from Sears in the 1940’s. There were more expensive varieties of WWII toys around, but I loved the fact that these had obviously been played with and seen many ‘carpet battles’ in their time!

I saw three ships come sailing in….! With their original paintwork and a couple of missing pieces, these WWII ships are great examples of toys from the period. Metal was highly rationed in the war, meaning a lot of toys were wooden or plush.

Although sporting a Netherlands style flag, I do believe this to be an America toy Landing Craft. It also has an armoured vehicle inside that can slide out when the ramp is lowered.

There is something very humbling about these toys. Created for children to take their minds off the horrors of war with a little escapism, but also to bring them closer to their fighting dads, uncles and grandads who were off fighting. They could win any battle with these little wooden toys.

On Saturday I did a photo shoot with Candee Photography for Bella at Rag and Magpie! The clothes were mainly 1930’s, 40’s and 50’s inspired from the 70’s and 80’s, but showed just how easy it was to adapt other eras.