This year’s Snitterfield Summer Fete them was ‘flower power.’ Originally stemming from the protestors of the Vietnam War, the flower children handed out flowers, danced, making the protest demonstrations into more of a peaceful performance piece. 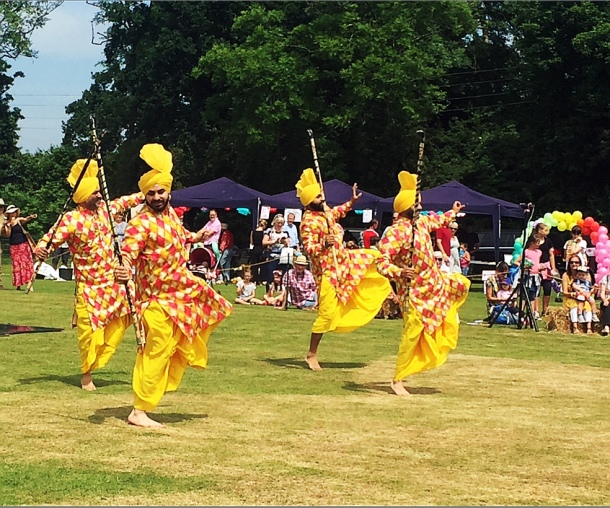 There was less of the history, more of a loose hippy…60’s/70’s theme. I wasn’t singing this year, but was busy enough manning the Snitterfield Community Crafter’s Club stand. I wanted to show what we do, sell some items and get the word out. I managed to sell a pincushion cup, wrist corsage and paper rose card. Also, there were a couple of ladies that were really enthusiastic about the crafter’s club and knew others who would be too! This was my main aim for having the stand, so I was happy. 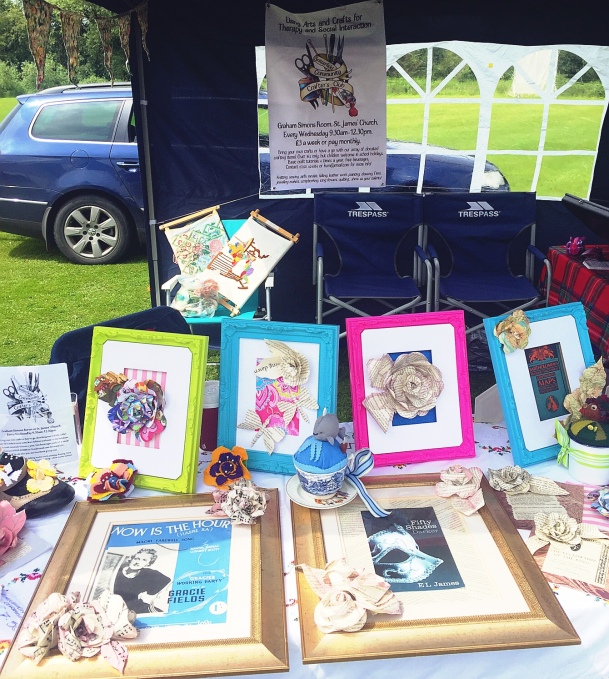 I decided to pull inspiration from Frida Kahlo. Yes, she died in the 50’s, but she was an amazing artist (fitting in with our arty stand) and wore amazing ethnic fashions and hair flowers. She was ahead of her time in fashion. I decided to leave behind the monobrow and upper lip hair that made her ‘natural’ look famous. I spend enough of my time trying to eliminate these things from my face.

It was hilarious seeing people dressed as Wombles and the dancers were awesome. They did a great demonstration afterwards and I joined in with much gusto!

I didn’t get to see much else I was mostly on the stand, but looking forward to meeting any new club members and to next year’s Summer Fete theme! 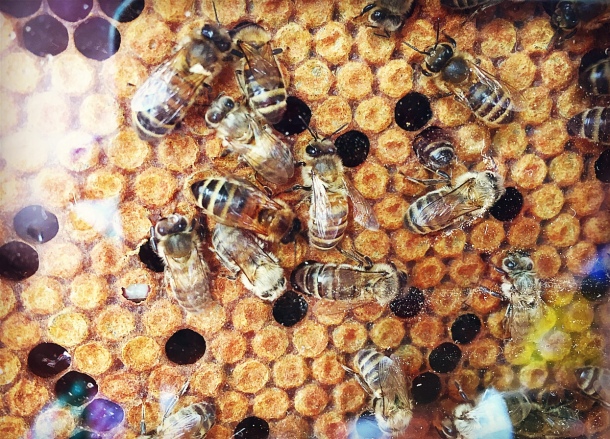